‘It fell from space’ documentary

In September 2014 I was contacted by a researcher from TV production company ‘Flight 33 Productions’. They were producing a documentary series for the Weather channel titled ‘Secrets of the Earth’. One episode titled ‘It fell from Space’ was going to be focused on the Chelyabinsk meteorite fall of 2013. They wanted permission to use some of my photographs of my Chelyabinsk specimens in that particular episode. Of course I was very happy for them to do so as long as I was properly credited. What I didn’t realise at that time was that I would share the credits page at the end of the documentary with NASA, ESA, CALTECH and the Hubble telescope! Esteemed company indeed to put it mildly 🙂 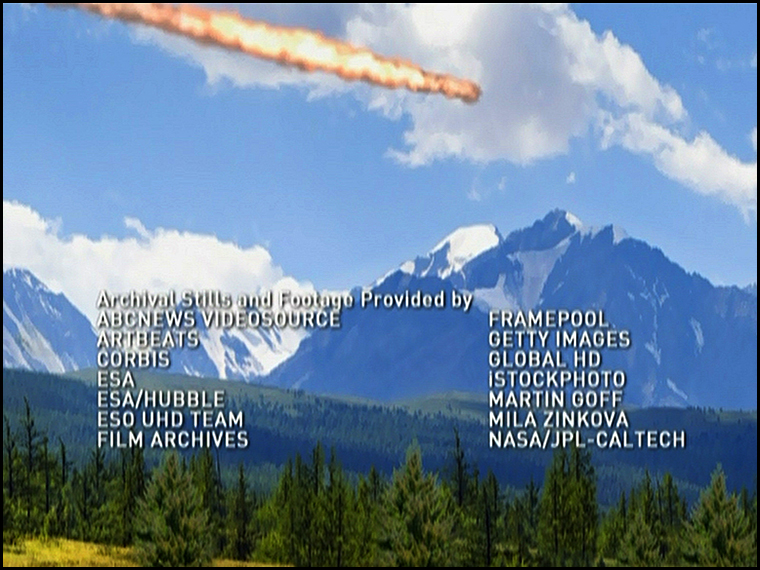 Now that is esteemed company to share the credits with 🙂

The series premiered in the USA on the Weather channel on 20th October 2014 and the Chelyabinsk episode ‘It fell from space’ was number 5 of 8 and aired on 17th November. It has been repeated numerous times since then although unfortunately not over here in the UK.

The three photos used in the documentary are shown below, all specimens are from my own collection. The broken individual weighs 63 grams and was a very early find within days of the fall and was one of the first specimens to arrive in the UK from Russia. The slice weighs 31 grams and is a fantastic example showing an impact melt portion emanating shock veins into the rest of the matrix. 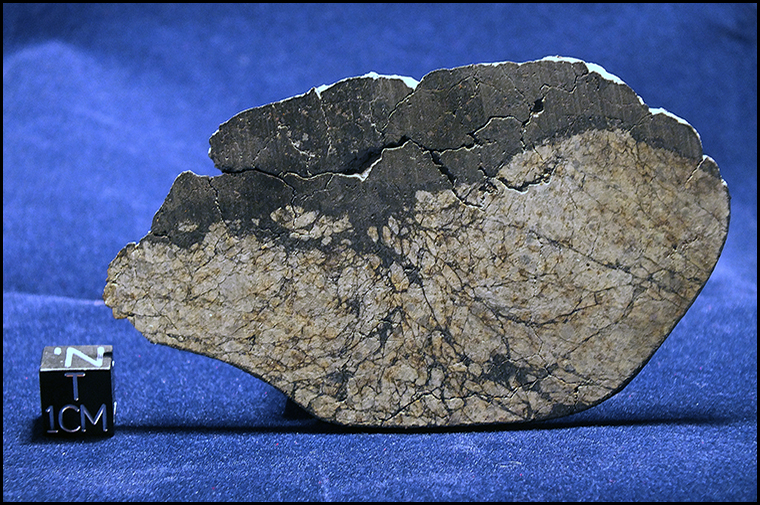 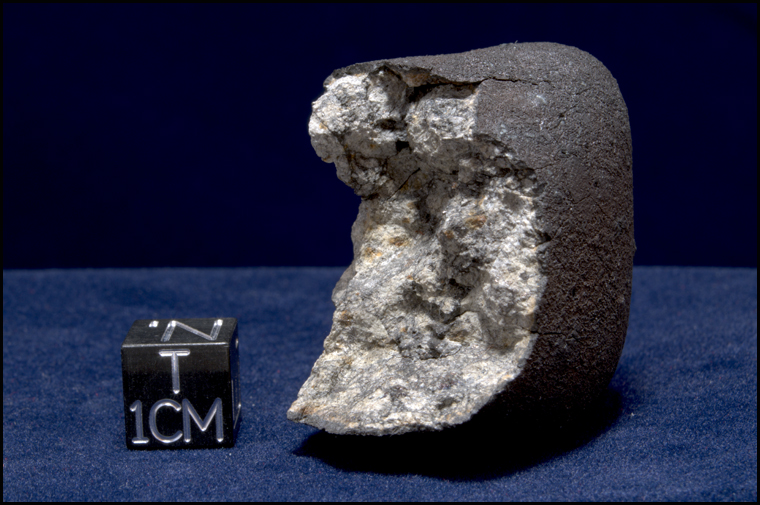 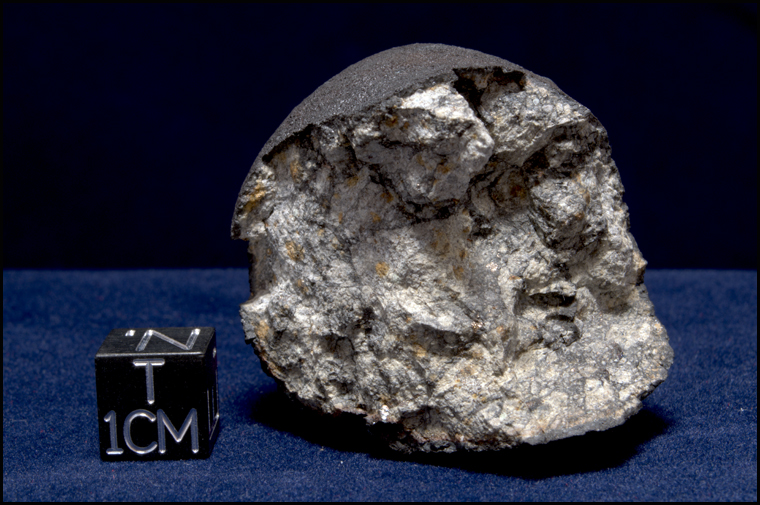