Link to Wold Cottage in the Meteoritical bulletin 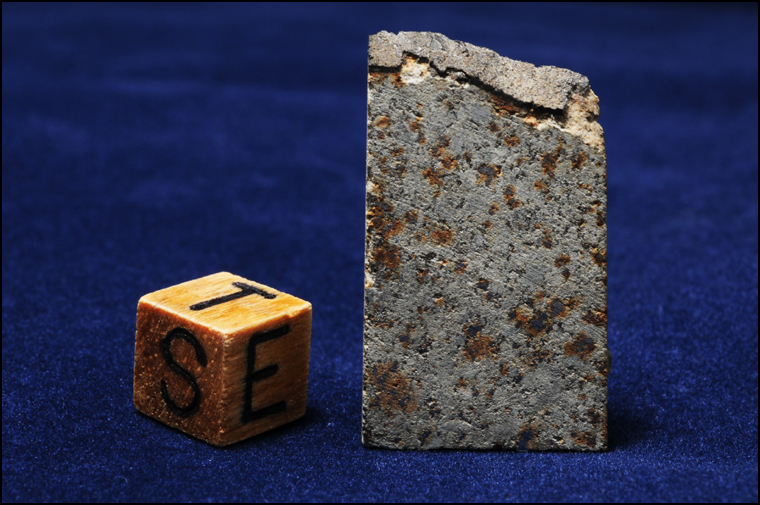 7 gram part slice with fusion crust on one edge

My 7 gram specimen has provenance from the British Museum of Natural History (Now the London Natural History museum). In 1990 Jim Schwade exchanged a specimen of Caddo County for a 69.32g thick part slice of Wold Cottage (Specimen BM #1073) from the BMNH. My specimen is cut from that piece. Whats nice about my specimen is that it has an original edge from the BM specimen. I don’t know when specimen BM #1073 was cut from the main mass but one can only guess at whose hands may have handled that edge in the past. 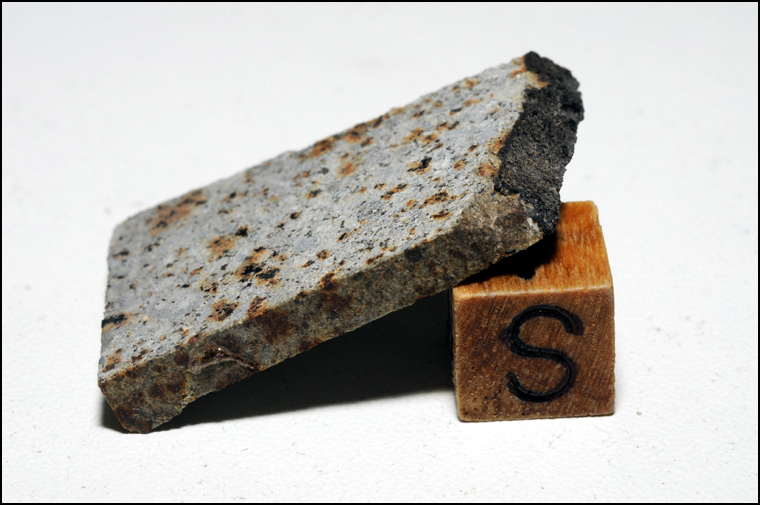 I have developed a great affinity with this particular historic fall and have visited the Wold Cottage and the monument on many occasions (see links at the bottom for more information) Wold Cottage epitomises for me the interweaving of all the different strands that make collecting meteorites such a fascinating and rewarding hobby. Firstly its a historic fall that played an important role in the fledgling field of meteoritics, it was key in changing public and scientific opinion from the disbelief that rocks fall from the sky to acceptance that they do and not only that, but they come from space.  Secondly, details of the fall and the subsequent events just make for a fascinating  story. From the fall being witnessed by a worker in the field, the subsequent handling and promotion of the event by Major Edward Topham, the erection of a monument marking the fall site, the exhibition of the meteorite in London, the chemical analyses performed by Edward King and finally the acquisition of the main mass by James Sowerby before it was finally purchased by the BMNH, all adds up to a top tale indeed! 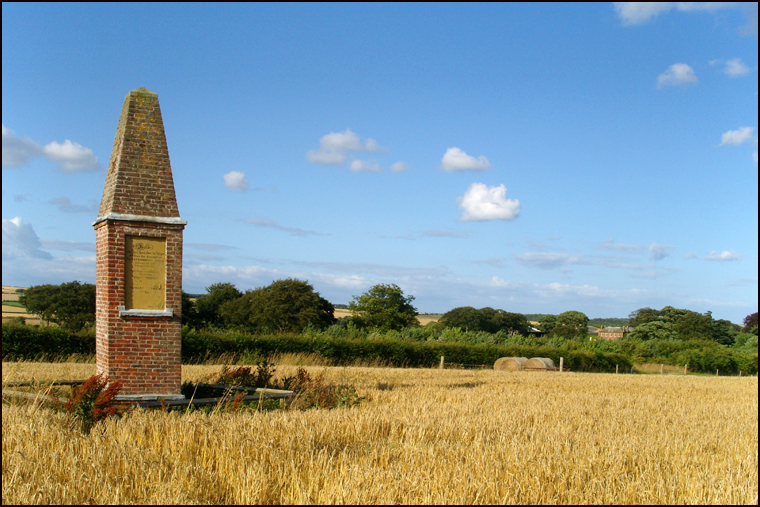 The monument marking the fall site was erected  in 1799 by Major Edward Topham and the inscription reads as follows:

fell from the Atmosphere

Whose weight was 56 pounds

In Memory of it 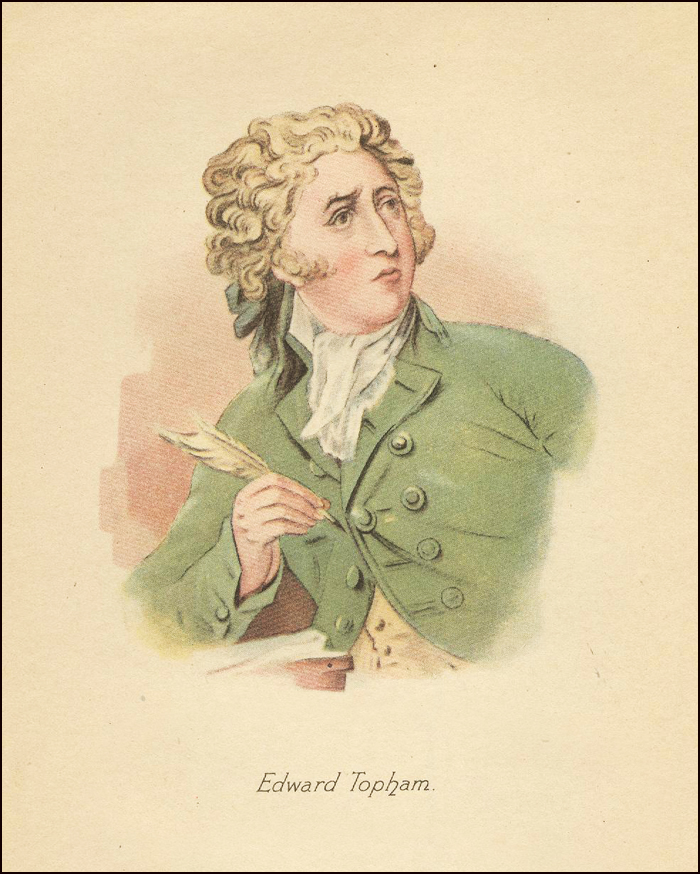 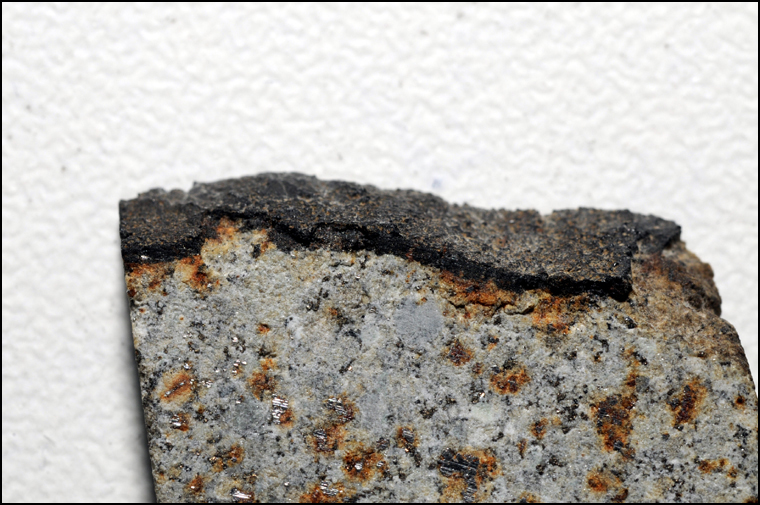 Close up of the fusion crust 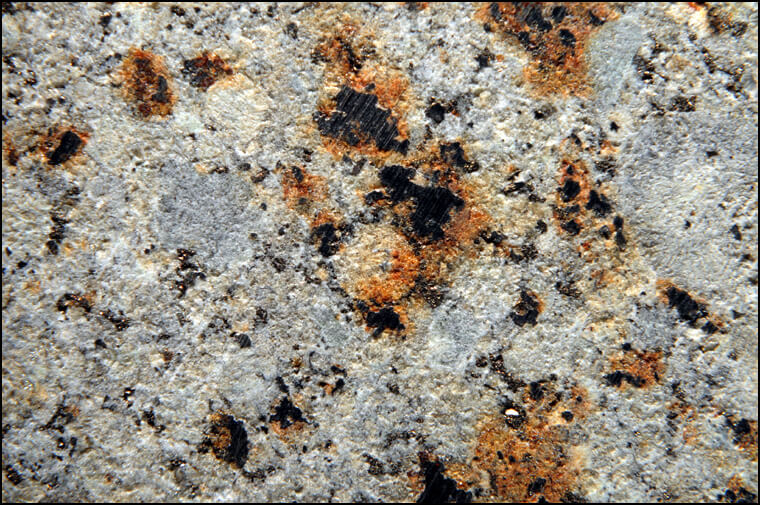 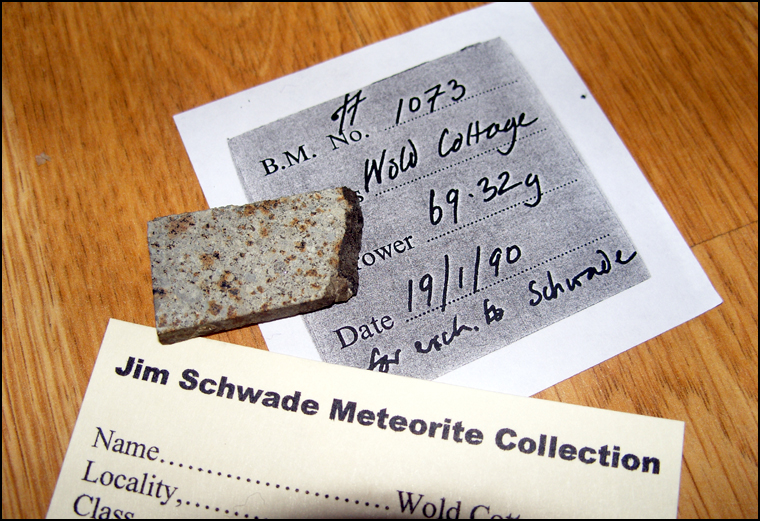 Specimen with Schwade label and copy of BM label 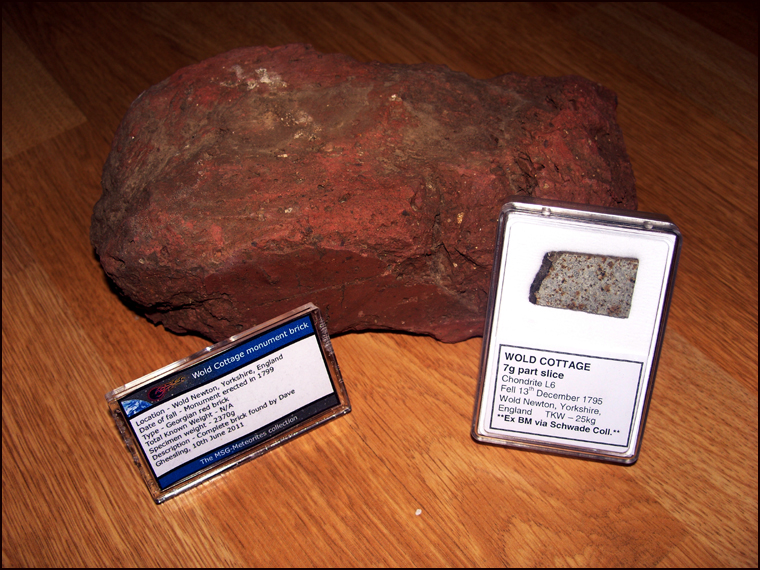 A meteorite homecoming – Media and links